The Chamber seeks dark literature of all genres from around the world. There is no submission fee or submission period. The Chamber accepts submissions 24/7/365.

New stories and poems are usually published on Fridays at 10:00 a.m. U.S. central time/4:00 p.m. BST/1:00 a.m. AEST. Other material is published sporadically. Any work published in The Chamber is simultaneously published on The Chamber’s Facebook page, Twitter account, Tumblr blog, and on the publisher’s LinkedIn account.

Our authors’ and poets’ only pay is publication, exposure, and whatever constructive criticism and compliments you provide. Please like and comment as often as possible and share their works on as many social media as you can.

Appearing in The Chamber on August 6

“The Binding” Fiction by Alison Kaiser

Alison Kaiser is a former associate editor of Mudfish. Her work has appeared in literary magazines such as Skidrow Penthouse, Meat for Tea: The Valley Review, and Café Lit, among others. She has work forthcoming in Yellow Mama. She lives with her husband and son in Brooklyn.

Note: This story does contain a scene and language suitable for a mature audience.

George Gad Economou holds a Master’s degree in Philosophy of Science and resides in Athens, Greece, doing freelance work whenever he can while searching for a new place to go. His novella, Letters to S., was published in Storylandia Issue 30 and his short stories and poems have appeared in literary magazines, such as Adelaide Literary Magazine and Modern Drunkard Magazine, and his first poetry collection, Bourbon Bottles and Broken Beds, is slated for publication in 2021 by Adelaide Books.

“The Last Taste of Whiskey” Fiction by Shane Huey

Shane Huey lives in sunny South Florida with his wife and son from whence he enjoys telling honest lies with prose and penning the occasional haiku. His works have appeared in Black Poppy Review, The Chamber Magazine, Raven Cage Zine, and Purple Wall Stories. Learn more at http://www.shanehuey.net.

“We All Fall Down” Poetry by P.Sinha

PRITHVIJEET SINHA from Lucknow, India, is a post graduate in MPhil from the University of Lucknow, having launched his writing career by self publishing on the worldwide community Wattpad since 2015 and on his WordPress blog AN AWADH BOY’S PANORAMA besides having his works published in several varied publications

Something went wrong. Please refresh the page and/or try again.

Top Posts of the last 48 Hours 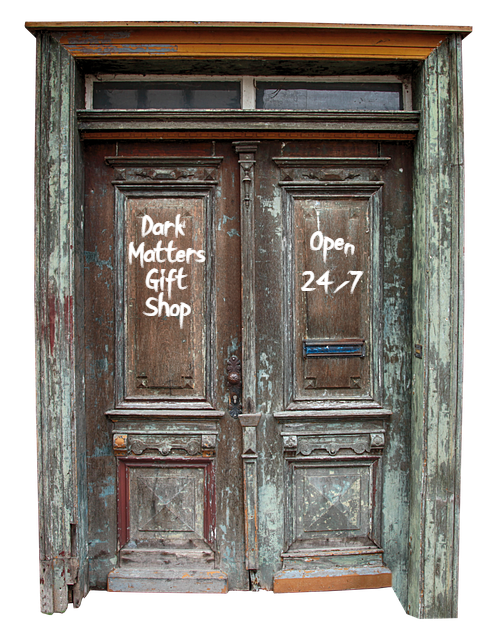