Todd Matson is a Licensed Marriage and Family Therapist.  He has written poetry for The Journal of Pastoral Care & Counseling, has been published in Ariel Chart International Literary Journal, Bluepepper, and The Chamber Magazine, and has written lyrics for songs recorded by a number of contemporary Christian music artists. 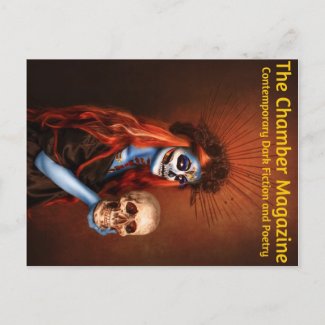