Kate Garrett lives in England and has a significant folklore, history, and horror obsession. Her writing is widely published – most recently in The Spectre Review, Green Ink Poetry, and Feral – and has been nominated for Best of the Net and Pushcart Prize. Find her at www.kategarrettwrites.co.uk or on Instagram @thefolklorefaery

“Who Are You Talking To?” Psychological Horror by Harold Hoss

Harold Hoss is a former entertainment attorney who enjoys reading horror, watching horror, and writing horror – always with a cup of coffee in his hands. When he isn’t reading, watching, or writing he can be found running with his dog Margot.

T.L. Beeding is a single mother from Kansas City. She is co-editor of Crow’s Feet Journal and Paramour Ink, and is a featured author for Black Ink Fiction. When she is not writing, T.L. works at a busy orthopedic hospital, mending broken bones. She can be found on Twitter at @tlbeeding.

“The Power of You” Dark, Supernatural Fiction by Rayfox East

Rayfox East was born in Bangor, Wales, and lives in London, trading a sea breeze for city smog. He is not as well-travelled as his stories, which have been published in four continents, but plans to catch up before the next pandemic hits. He works as a website manager for a UK charity.

A multi-media artist living near Washington, DC, Jeff Bagato produces poetry and prose as well as electronic music and glitch video. His published books include Cthulhu Limericks (poetry), The Toothpick Fairy (fiction), and Computing Angels (fiction). A blog about his writing and publishing efforts can be found at http://jeffbagato.wordpress.com.

“Do Not Resuscitate” Dark Fiction by Hayden Sidun

Hayden Sidun is a high school student whose short fiction has appeared in The Dillydoun Review, Adelaide Literary Magazine, Literary Yard, Button Eye Review, The Chamber Magazine, and Potato Soup Journal. Outside of school and work, he is involved in local politics and often finds himself surfing the Internet in the middle of the night. He lives in the San Francisco Bay Area, of which he is a proud native.

Mehreen Ahmed is widely published and critically acclaimed by Midwest Book Review, DD Magazine, The Wild Atlantic Book Club to name a few. Her short stories are a winner in The Waterloo Short Story Competition, Shortlisted in Cogito Literary Journal Contest, a Finalist in the Fourth Adelaide Literary Award Contest, winner in The Cabinet of Heed stream-of-consciousness challenge. Her works are three-time nominated for The Best of the Net Awards, nominated for the Pushcart Prize Award. Her book is an announced Drunken Druid’s Editor’s Choice.

“Getting the Boot” Fiction by Ara Hone

A tale of love and betrayal in a surreal, post-apocalyptic future

“The Rant” Fiction by Todd Matson

“In Pursuit of Dreams” Poetry by Yash Seyedbagheri

An unnamed narrator is tormented by vivid, surreal dreams

“Getting the Boot” Fiction by Ara Hone

A tale of love and betrayal in a surreal, post-apocalyptic future

“The Rant” Fiction by Todd Matson

“In Pursuit of Dreams” Poetry by Yash Seyedbagheri

An unnamed narrator is tormented by vivid, surreal dreams

The Chamber Magazine has improved its format. Among these is that for interviews the author’s photo goes on the front page with the interview title. Also, featured photos for stories and poems also go on the front page. Check out its new face. We have also added a countdown feature on the Upcoming Stories page to let you know the time remaining to the next issue. Let us know your thoughts. 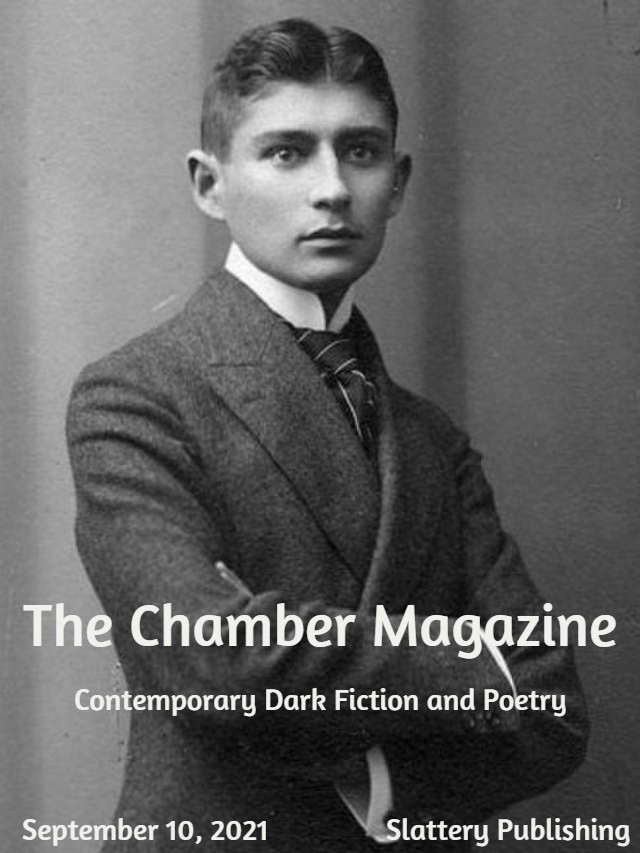 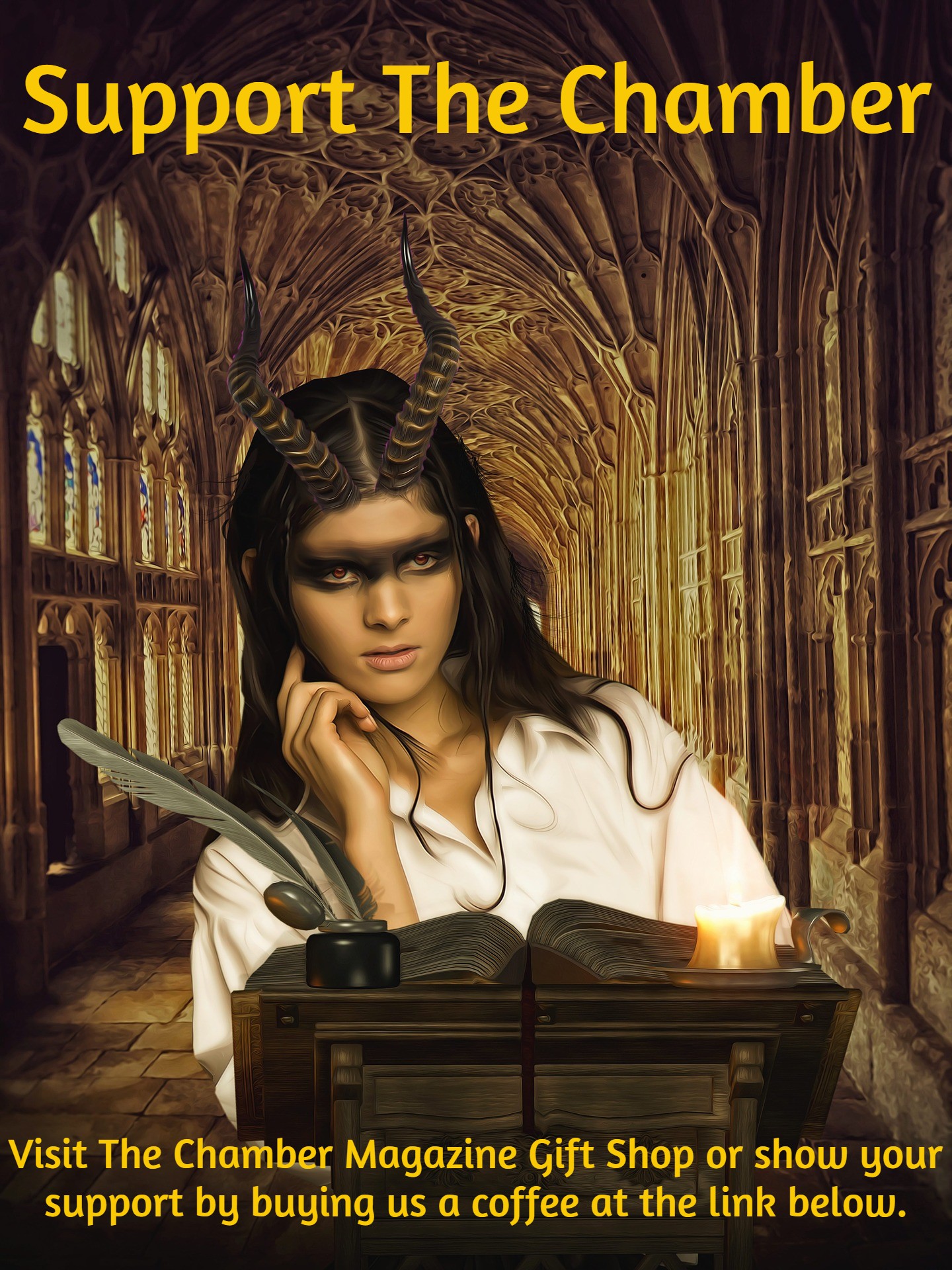 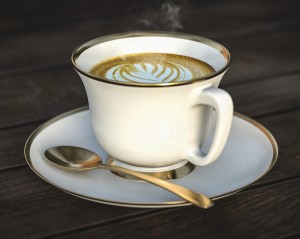